Phil’s professional career began in 1974 with American International Group in New York as an A&H underwriter before branching out as a property facultative reinsurance broker at Guy Carpenter & Co and a treaty reinsurance underwriter at Constitution Re.

For more than 45 years Phil has been highly successful as a treaty reinsurance broker working for various intermediaries including Wilcox, Sedgwick, and US Re, placing all lines of treaty reinsurance, ranging from wind-exposed property to difficult casualty placements.

As a result of Phil’s long-term experience with both domestic and international clients; he maintains strong reinsurance market relationships here in the States, Bermuda, London and on the Continent.

Phil’s entrepreneurial and senior management background has led to assisting numerous underwriting operations to become successful in the development of insurance companies, the initiation of program development and obtaining insurance carrier support.

Ashley has more than 25 years’ experience in financial analytics, client relationship management and new business development within the reinsurance industry.

He has experience in most aspects of reinsurance including treaty and facultative property and casualty; commercial and personal lines; traditional and program business. His primary areas of focus have been workers’ compensation, catastrophe exposed property, and private passenger automobile.

In addition to the sales skills needed in the traditional role of a reinsurance intermediary, Ashley’s strong analytical abilities have served him well in his “client first” approach of uncovering clients’ needs and developing customized solutions.

Ashley began his career as a reinsurance treaty underwriter in New York with Constitution Reinsurance Company. Following Constitution Re, Ashley spent 15 years with New York based reinsurance brokerage U.S. RE Corporation. Prior to joining Vista Re in May of 2014, Ashley was Vice President at Towers Watson in Atlanta. 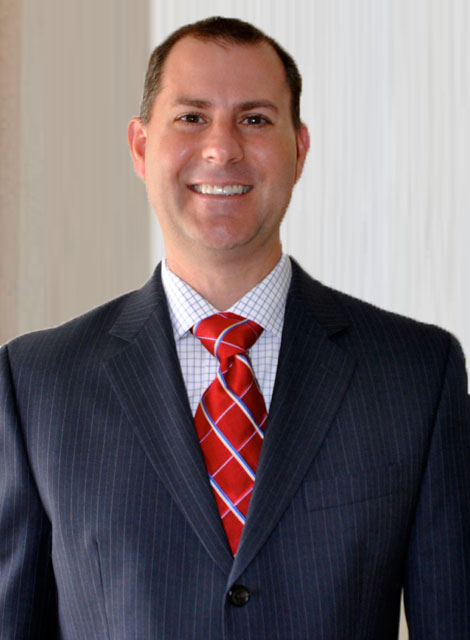 Brian’s career spans almost 40 years in the reinsurance industry during which he has earned a high reputation for his accomplishments in the domestic and international treaty and facultative reinsurance markets. He specializes in all property and casualty lines of business, including professional liability, financial guarantee, and surety business.

Brian began his reinsurance broking career at Guy Carpenter & Company in the Domestic Treaty Division in New York. During his eight years at Guy Carpenter, he was responsible for medium and large company primary and retrocessional programs. He also worked in London with C. T. Bowring as a reinsurance broker of U.S. business into Lloyd’s and overseas markets.

After Guy Carpenter, Brian was a Senior Executive with U.S. RE Corporation in New York for 27 years handling, property, casualty, and professional liability reinsurance and retrocessional business for both domestic and international ceding companies.

Brian’s experience includes in-depth knowledge of captive arrangements from both a broking and underwriting perspective. 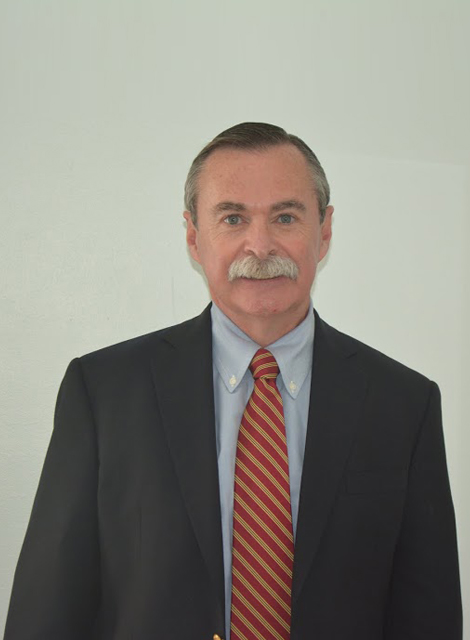 Alex began his reinsurance career in Philadelphia at Towers Watson. As part of his training, he spent time in the claims, accounting, and facultative departments before moving to the treaty side. Subsequently, Alex moved to Guy Carpenter where he worked on various size accounts ranging from small mutuals to national accounts.

Alex relocated to Florida in 2014 to assist on the formation of an MGA that specialized in Manufactured Homes and Airport Property on a non-admitted basis. Through his various roles, he has always thought outside the box with entrepreneurial thinking and enjoys the difficult to place programs.

Alex joined Vista Re in April, 2020. He holds the CPCU and ARe designation through the Institutes. 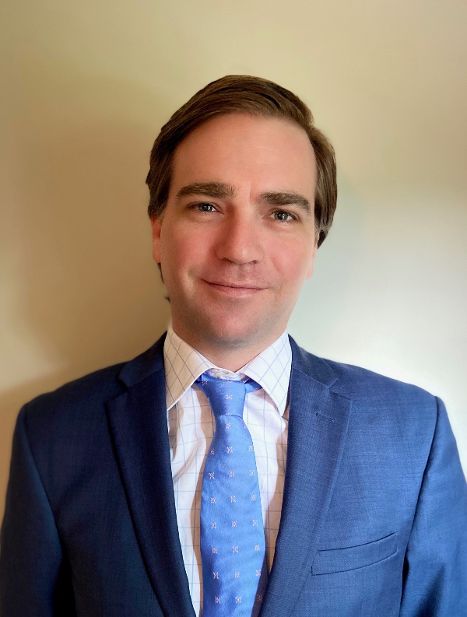